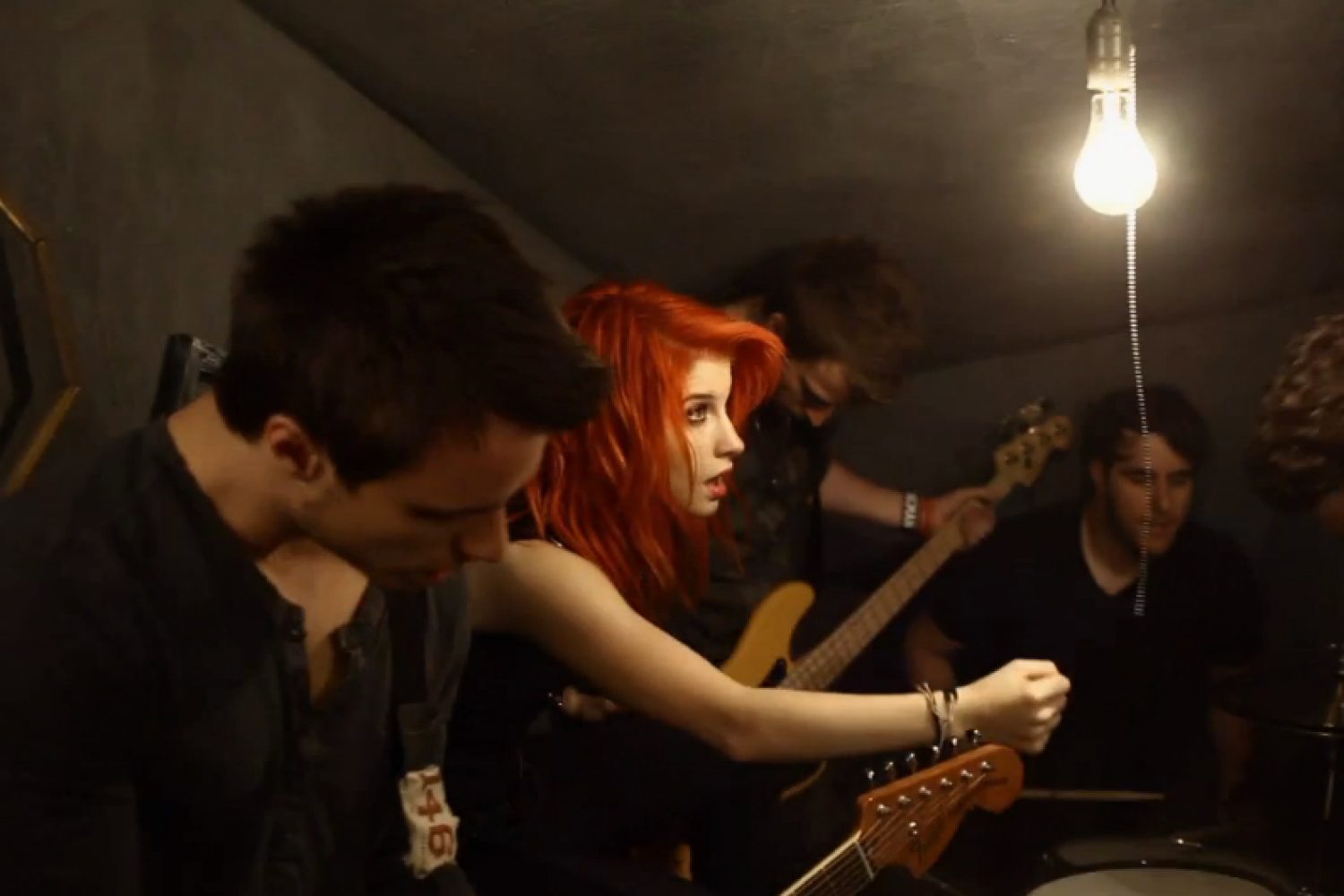 We’re excited to see that Editor Danny Prussmann’s music video for Paramore’s “Ignorance” has been nominated for Best Rock Video at the 2010 MTV Video Music Awards. See comments below to find out what MTV.com members are saying about the video.

Also, you can check out the video right here.