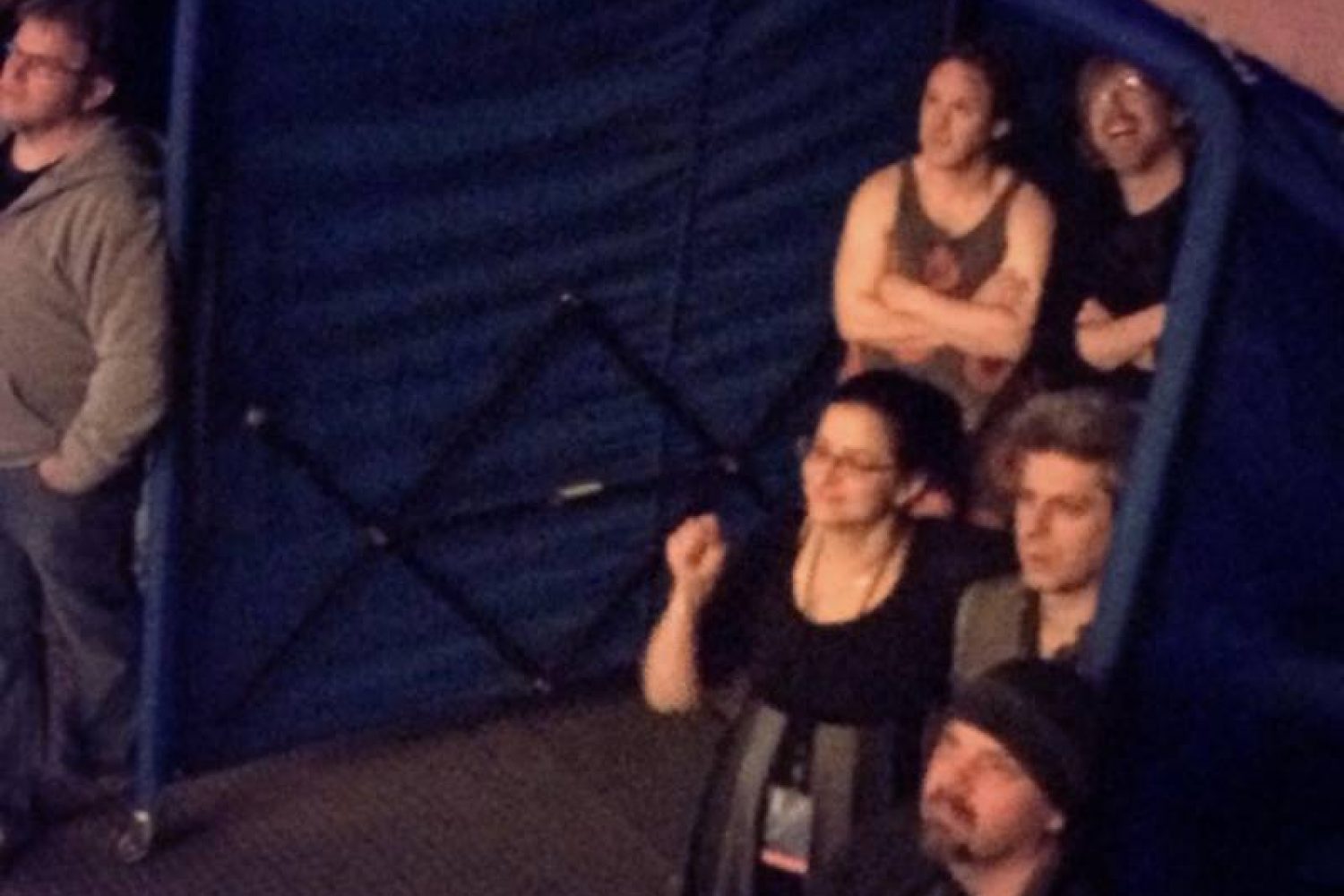 Over the holidays, Blunt Content teamed up with Baked FX and Mike Vozza to create a 30 Year anniversary Video. Bringing archived photos to life, animating old concert posters, and integrating rarely seen video, the trio wowed an audience of nearly 20,000 fans at Madison Square Garden at Phish’s New Year’s Eve Blowout. The video got written up on Rolling Stone’s website. Check it out here. You can see the video here, although it doesn’t compare to the 2 story high jumbo-tron an the new MSG. By the way, the featured image in this post is the Band actually watching the video as it played in the Garden.